Invest in Kainuu / Working with us / About Finland

Finland is a Nordic country situated in Northern Europe. In terms of area, it is the eighth largest country in Europe and the most sparsely populated country in European Union. 5,5 million people live in Finland with the majority concentrated in its southern regions.

There is a dynamic business environment in Finland. It has established a reputation for innovative high-tech industries. The country’s infrastructure is well developed and workforce highly educated and skilled. According to World Economy Forum, Finland has the best education system in the world.

Non-existent corruption and minimal bureaucracy are additional reasons for setting up a business in Finland. Today, foreign-owned companies account for more than 20 % of corporate turnover in Finland, and their number is constantly growing.

English is the common business language and the most popular foreign language in Finland. 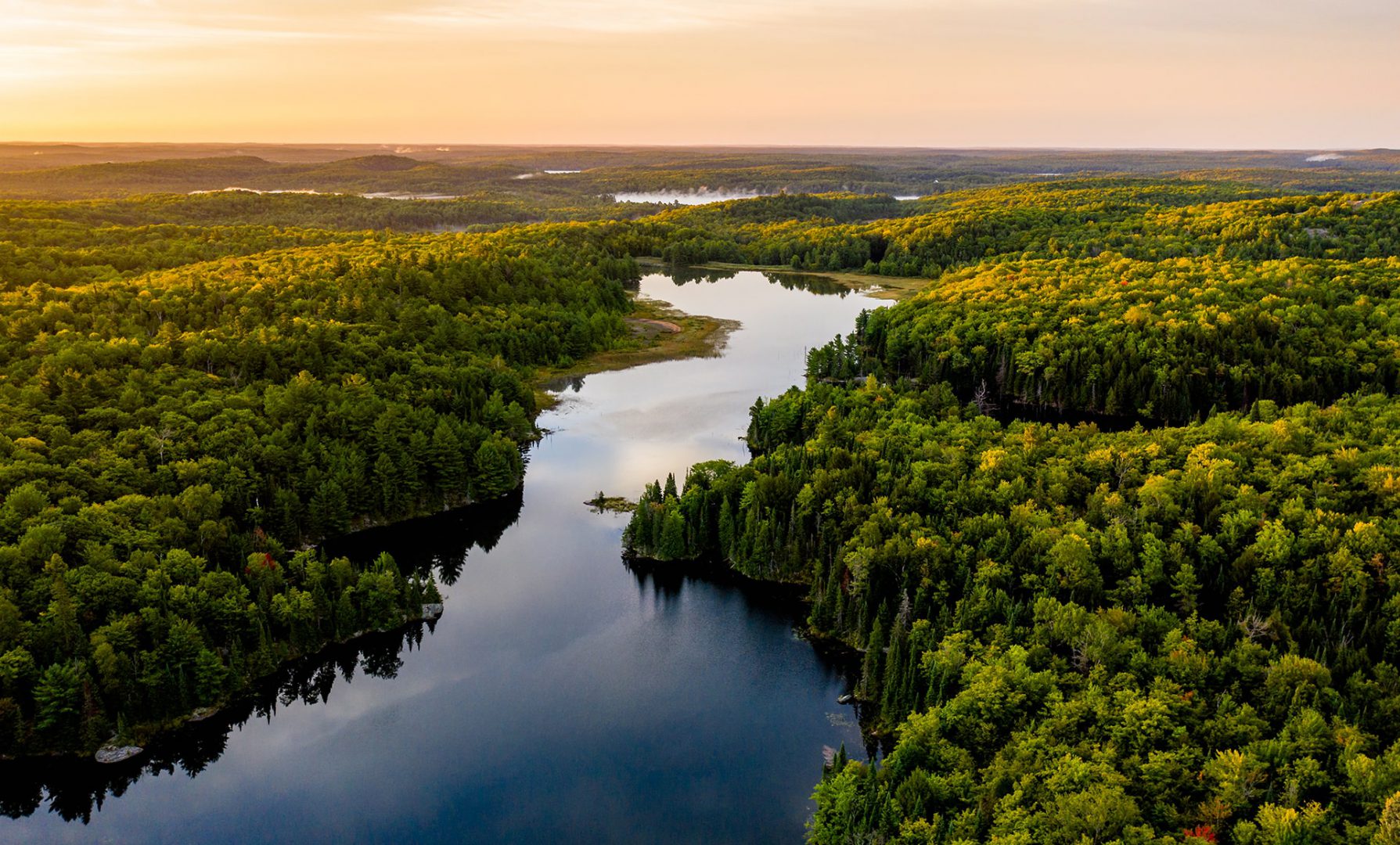